During the summers of my childhood my parents led very busy lives running our seaside hotel in Llandudno. This was in the late seventies, early eighties when we were still banging a gong at six for diner.

Meat and 2 veg every night, fish on a Friday. Nut rissoles for the vegetarians (cosmopolitan!).

A time when guests were happy to share the hotel’s only bathroom (well, there was a sink in every room!) and were only just begining to discover the delights of a fortnight on the Costa del Sol.

However in the winter time the hotel trade ceased. We closed the doors and ran and shouted through the empty place in the relief at having our home, and our parents, back to ourselves again.

I don’t think there are many skills that I didn’t pick up from my mother during those winters. She was usually doing something whether it be knitting a huge diamond paterned jumper or on her sewing machine making curtains.

I remember a great production line of macrame hanging baskets which were greatly in demand in the eighties along with the obligatory spider plant.

I remember an embroidered squirrel which hung on the wall for many years. It had a nut in its paws and a fluffy tail which was produced in much the same way you would knot a rug.

There were fancy dress costumes to be run up for the themed New Years Eve parties held within the large closed hotel dining room. A black and white party, a red white and blue party, tarts and vicars, and a party where everyone seemed to be wearing an Andy Capp hat and enormous tie??????? These parties were just for the adults but my brother and I would race to the fridge the following morning to finish off the homemade left over eighties style gateaus and pavlovas.

She indulged her crafty passions in flower arranging classes and classes where you learnt to make a sort of textile origami box for keeping your paper serviettes in and, much later, classes in watercolour – in which she is now very sucessful. Unfortunately not a talent that has been passed down to me!

Together we made peppermint creams dipped in chocolate and rum truffles, choose and transferred an embroidery pattern onto material, gathered boughs of evergreen from the woods to make our annual Christmas garland which wound itself down and around the banisters.

I was lucky at primary school in that I was taught to crochet, cross stitch, patchwork and make a felt rabbit complete with carrot.

I had some of the best handcrafted hats at many of the annual Christmas hat competitions at school including a huge golden castle hat.

At secondary school I wove bookmarks and friendship braclets to sell to my friends along with many, many bean bag frogs.

I was commissioned to crochet a set of 8 snow flake style dinner placemats by a friend of my mothers. They were made from dishcloth cotton and then starched to within an inch of their lives – a very long project for which I happily got paid.

I remember helping to make what appeared to be hundreds of mince pies at Christmas and also victoria sponge cakes and scones to eat after our Sunday family walks around the mountains, lakes and resevoirs of Betws y Coed.

Through the winter I was able to spread my games and ‘Blue Peter’ craft projects across the floor of the bar of the closed hotel.

And then it was Easter again. We cleared up, put all our projects away and moved our personal belongings into the small rooms at the back of the hotel.

The hotel would open to dinner again at 6 with the sound of the gong. 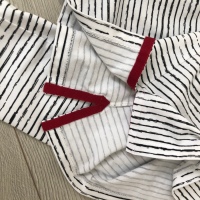 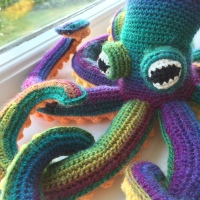 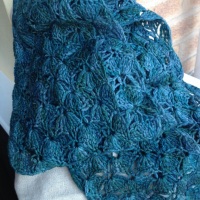 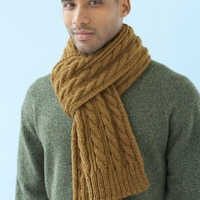 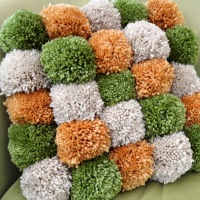 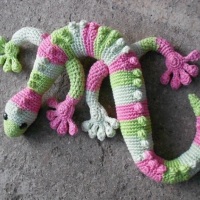 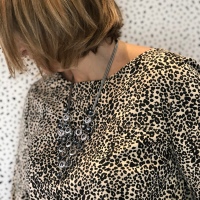 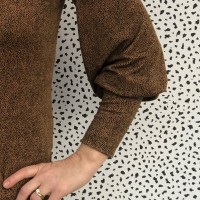 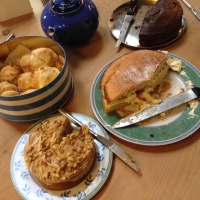